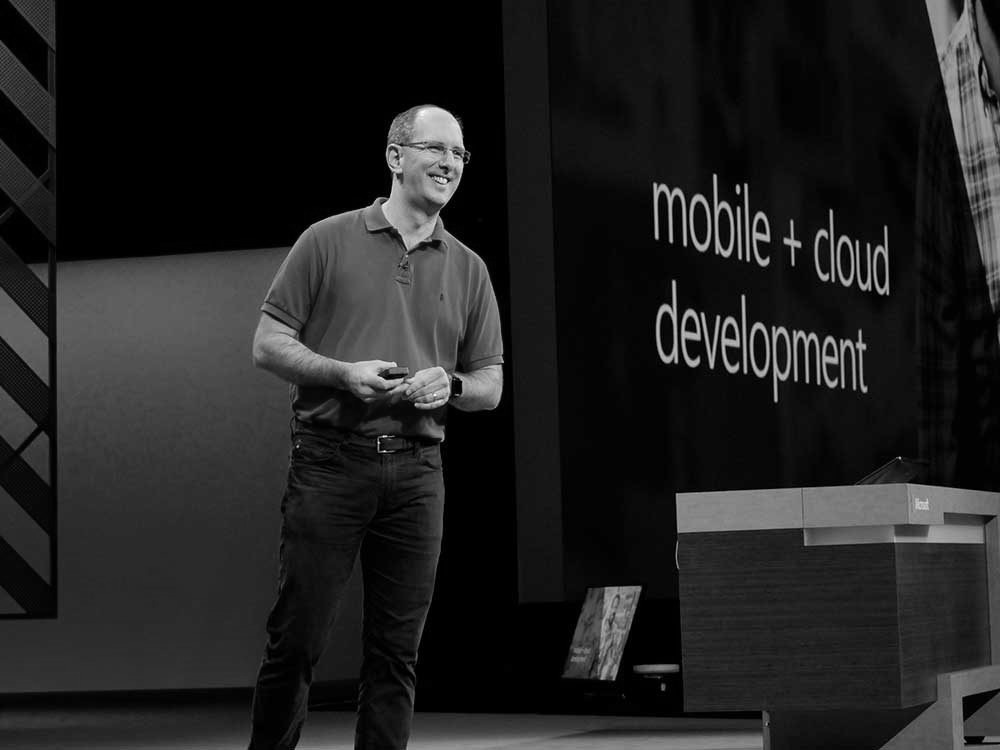 Letâs get you up to speed with the 5 key takeaways from Microsoft Ignite - Microsoftâs largest IT Conference in Orlando, Florida this year.

Microsoft has heralded the age of Digital Transformation by building a Modern workplace which starts with empowering everyone in an organization to be more creative and collaborative, and ultimately apply technology to help shape the culture of work. More importantly, it will also work to secure your organizationâs digital estate.Â

Microsoft also announced its vision of gradually replacing Skype for Business with Microsoft Teams for workplace communications in Office 365. Microsoft Teams is now getting new calling features such as call transfer, voicemail and calling to and from external phone numbers. Meanwhile, Skype will have enhanced infrastructure for improved quality of voice and video communications.Â

Another important highlight of Satya Nadella's keynote was an upcoming mixed reality hardware and software, where he talked about Microsoft's mission to use "technology to empower people" and AI to transform tools and applications.

References were made of Ford where they have replaced 5,000-pound clay models of cars with virtual versions and demonstrated how engineers and designers use Microsoft's mixed reality HoloLens headset can work on designing and developing more futuristic and technologically advanced Cars.

The first phase of integration between the LinkedIn graph and the Microsoft graph was also announced. The rich platform and rich data graph will enable the start of building AI-first applications. 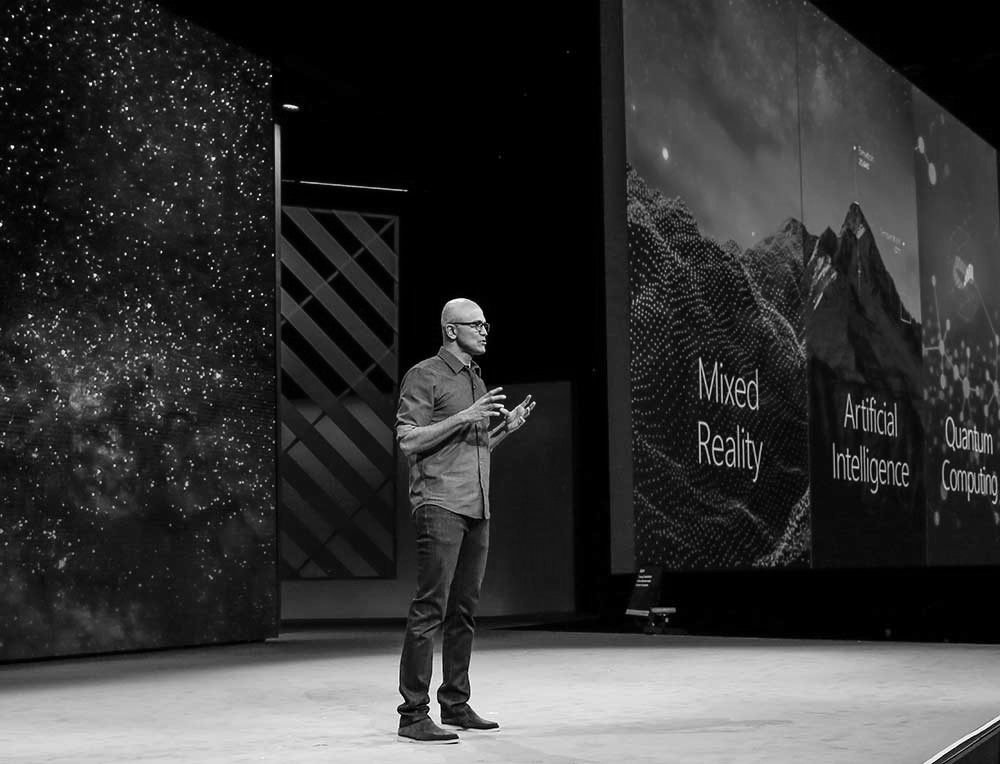 Â There will be a new version of Microsoft 365 - tailored specifically for the education market. Microsoft 365 brings together productivity applications (Office 365) along with Windows 10, device management and security into a single solution.

Another new version of Microsoft's software bundle is Microsoft 365 F1, which is targeted for "first line workers" such as sales associates and customer service read more

Â There will be a new version of Microsoft 365 - tailored specifically for the education market. Microsoft 365 brings together productivity applications (Office 365) along with Windows 10, device management and security into a single solution.

Another new version of Microsoft's software bundle is Microsoft 365 F1, which is targeted for "first line workers" such as sales associates and customer service employees. In addition, Microsoft disclosed that entry-level Windows devices are planned for release that are also aimed at first-line workers. HP, Lenovo and Acer are among the manufacturers that will be producing the devices, which will run Windows 10S and be priced starting at $275.

The future of Cloud is Hybrid. Azure Stack helps to advance hybrid scenarios. It enables a consistent development experience for cloud-native and traditional applications, with the flexibility to deploy in the cloud, on-premises, or at the edge.

With the acquisition of Cloudyn- the leader in cloud cost management, which is now integrated into Azure and the new Azure Cost Management services will be free for all Azure customers.

Saving the best for the last are the highlights is quantum computing, which aims to provide even greater computing power than currently available to accommodate the era of AI, IoT and the cloud. The company announced that theyâll be launching a new programming language for quantum computers that will be offered through the Microsoft's Visual Studio toolkit.

For more information, you can access the Microsoft page detailing the takeaways from the event.