Team Six at the GMSDC Spirit of Alliance Awards night 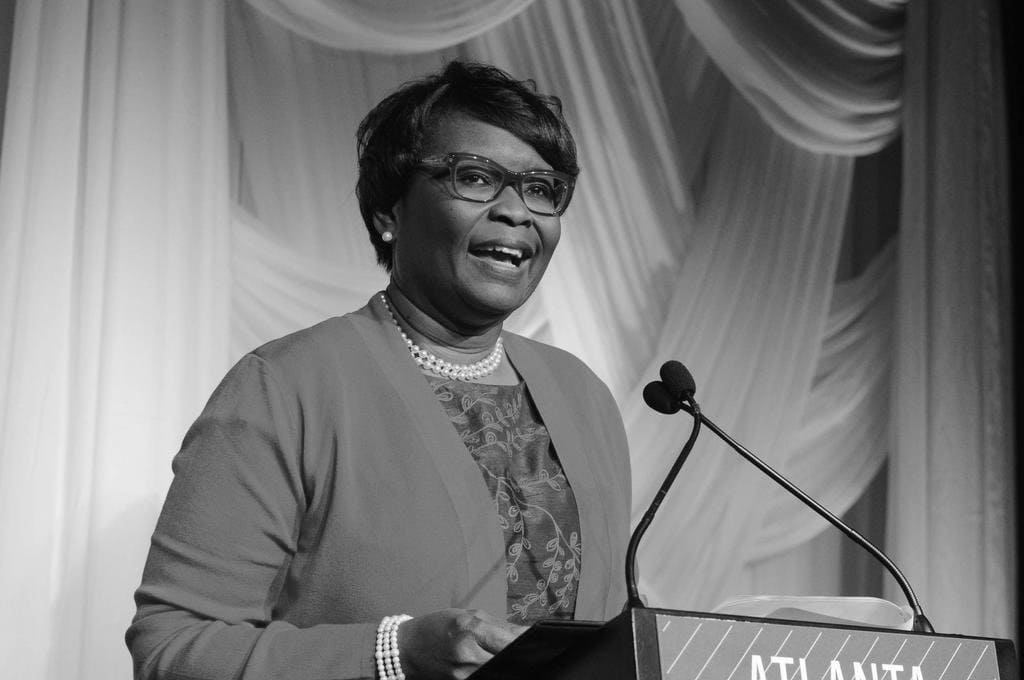 The Georgia Minority Supplier Development Council (GMSDC) hosted the Spirit of Alliance Awards on September 28, 2018, at the Atlanta Marriott Marquis. The event, like in the past, is a night when Georgia’s leading supplier diversity organization honors individuals and business entities for their demonstrated contributions to supplier diversity and for advancing minority business development throughout the state of Georgia. The gala celebrates the corporations, Minority Business Enterprises (MBEs) and supplier diversity professionals that are setting the standard for minority small business development in Georgia.

There were several award categories for the night such as Corporation of the Year as well as the George Lottier Rising Star Award to name a few. With several pioneering companies such as Accenture, WestRock, The Coca Cola Company nominated in several categories, the night was electric with excitement as the ceremony began.

An evening to remember

The Spirit of Alliance Gala also recognizes the achievements of the more than 700 MBE firms in the GMSDC community. The Crystal Award, presented by the small businesses in the Council to a corporate partner they rate the most committed to supplier diversity, went to SunTrust.  Accenture won the award for Buyer of the Year- Information Technology. Sid Ahmed of VDart won in two categories – the Eagle Award and the MBE Advocate of the Year. The Supplier of the Year Awards was presented to PPICW (Class I), Weems Design Studio (Class II). The Coca Cola Company won the Buyer of the Year Awards for Professional Services.

Team Six was delighted to be one of the nominees in the Class II Supplier of the Year and it was fun to spend the evening with other nominees and leaders in the Supplier Diversity sector. A big shout out to all the winners and nominees of the evening. We look forward to meeting up again next year.

For more information and a detailed list of honorees, visit gmsdc.org.

“It was an evening to remember. It was great to meet and connect with everyone and celebrate achievements over the past year.”

NMSDC Council of the year